A. Hexagram fifty-three parallels that of self-development, or just plain old developmental change.  The situation is named Jian or infiltrating. Additional variations are just as I have noted, development, gradual progress, and advancement. The lower trigram is gen: bound or mountain. The upper trigram is xun: wind.

1. On the mountain, a tree.
a) Now we can see the image of developmental growth.
b) Thus the superior man abides in dignity and virtue,
in order to improve the mores.

Good day to get out there and exercise, and enjoy the outdoors as it develops into spring. All-day we see progress in our right now evolving environment. We are now moving from the notion of hexagram fifty-three to that of hexagram fifty-four the marriageable maiden. But in this instant, we must quickly marry the young maiden, not so much in the next hexagram 54. We should be cultivating for the next phase when it comes to the hexagram that follows the current one, keynote marriage.

As we progress towards the goal of meeting spring mornings, let us not forget the people who fell out of formation during our yearly flights from the fall to spring again. The flight through the last couple of months of winter has been stop-and-go but we are at this successful point. Now is a good time to lighten the load on our old pack mules. give a little, even if it’s money, but giving a little of your time is more crucial. Just showing face brightens the day of a lot of people unaware of the effects of Qi, live it and give it.

Now with this situation, I can say with very little doubt, that there will be nothing to be gained by advancing in just about any direction at this time. “Go Easy.” The Marrying Maiden is accompanied by her younger sister who is the vested consort.
With these terms, all is well, but if by chance the consort is the older of the two, all will not go well. And of course, twins would make for a very difficult situation. It’s a “Domestic Dispute”, he turns and walks away. Time Out. Go and believe what you see.
On all accounts, the marriage can without penalties be canceled until one or two of the variables are favorably adjusted. To hold such an important event as a wedding at such an inopportune moment, would be the same as a cloudy sky but no rain.

1. The Marrying Maiden.
2. This means the end of life as a maiden and the beginning of motherhood for a young girl, that is if that position is adopted at the correct time.

1. Thunder over the Lake
a) The focus, one must know this, in order for there to be a favorable ending, one must take measures to ensure that there is a correct and timely beginning. One must have a plan just as in business, a journal of some sort. Make adjustments as you might deem viable to the outcome of your personal plan from, “Start To Finish.”
b) Thus the superior man is careful in the differentiation of things so that each finds its correct place and time. Now I ask you, is the moon nearly full now? The situations ripen as we move towards the day of that celestial event.

A. The main theme with Hexagram 54; do not be overoptimistic at this time, check all variables of a crucial upcoming event. Things, according to the general precedence of this hexagram, could go wrong during the duration of a quick marriage, if granted at an inopportune moment.

1. I agree, no one is perfect but people try at best to ensure that the happiness of that significant other is handled with care when planning such a memorable event as an, one and only, everlasting wedding, or something of great significance. I can also say this, after the next full moon, go for it. -“This is full, that is full.”- Could be that is why, -Honey Moon.- Marriage is good, but we must start with a good beginning in order to end with a good and auspicious duration which should lead to that of Abundance, all parts working right, crank-out some more of those. Remember the situation from the start, there where two brides and one groom, what would you do? Always do the right thing. 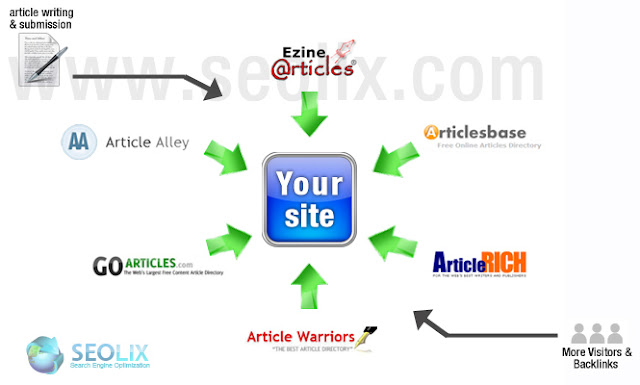 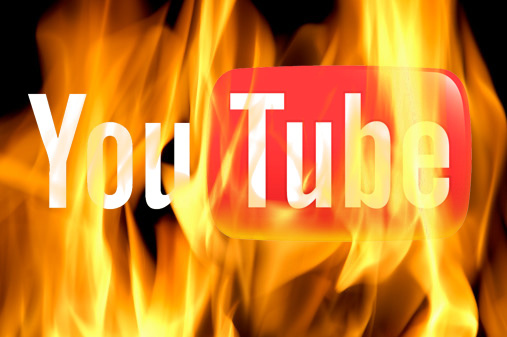 17 Types of Video Content That People Actually Want to Watch