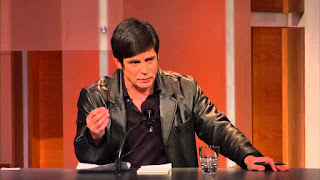 Watch this stimulating debate on the motion to legalize drugs. Since the drug war began 30 years ago it has cost the U.S. government $2.5 trillion dollars and has currently locked up over 100,000 nonviolent drug offenders in federal prison. The side arguing for the legalization of drugs points out how the drug war has primarily been waged against minorities and the poor in a disproportionate ratio to drug usage. They argue that drug use does not equal drug abuse, and that many drugs such as marijuana are less harmful to society than the current legal drugs of alcohol and prescription drugs. The side arguing against legalizing drugs points out the detrimental effects some drugs have had on communities such as meth and heroin, and how the drug war has to an extent deterred drug usage. Be sure to wait for the results of this excellent debate from Intelligence Squared U.S. 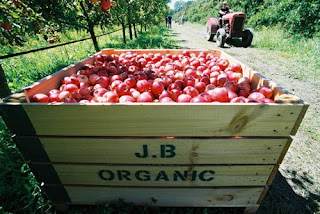