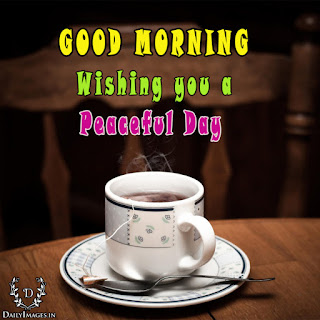 “LAW 25
Re-Create Yourself
― Robert Greene, The 48 Laws of Power

What you didn’t know about coffee: Asher Yaron at TEDxUbud
Source: youtube.com
New York City & Times Square Night Tour
This video takes you into the streets of Manhattan (New York City) via the Lincoln Tunnel, the world’s busiest tunnel, and then back into New Jersey across the George Washington Bridge, the world’s busiest bridge. Along the way, you’ll see 42nd Street, the Port Authority, Columbus Circle, Broadway, the Ed Sullivan Theater, and Times Square.
Credit: Youtube.com 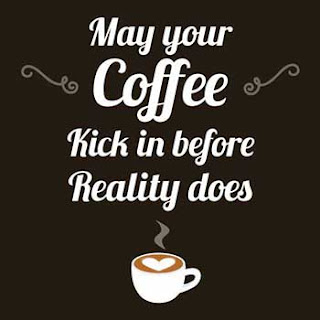 Unusual Facts About Coffee
By Lynne Evans
There are many unusual facts about coffee and some are very surprising. Everyone probably knows by now that coffee beans were discovered in Ethiopia by a goatherd around 800 AD. He noticed that his goats became more frisky,
You know perhaps that antioxidants are very beneficial to us. They can halt the aging process and combat those free radicals that can cause cancer. Red wine

, grape juice, and green tea are rich in antioxidants, but a mug of coffee has more antioxidants in it than a mug of grape juice. Who would have thought it?
Apart from oil, coffee is the most traded commodity in the world. Americans usually start their day with a coffee and actually consume around 400 million cups of it per day. It was first taken to New York, then called New Amsterdam

, in the mid 17th century. It was not hugely popular until after 1773 and the Boston Tea Party when the colonists threw chests of tea into the sea at Boston harbour. Before this, tea was as popular in America as it was in Britain. Increases in taxes saw its popularity decline.
The most expensive coffee in the world isn’t Jamaican Blue Mountain coffee. It’s a rare coffee called Kopi Luwak which costs around 600 US dollars a pound, although prices fluctuate as they do with other commodities. The really surprising thing about this coffee is that the beans are eaten first of all by a Sumatran wildcat. They are only used after the cat has excreted them.
Coffee has had its ups and downs over the centuries, and it was banned in Mecca in the early 16th century, as it was believed that it could stimulate radical thinking. Italian clerics also tried to ban it in the same century as they thought that it was satanic, but this attempt was doomed to failure as the pope, Clement VII, loved the beverage and removed the ban. He even went so far as to have coffee baptized!
Coffee is almost the national drink of Turks now, but the Ottoman emperor Murad IV, imposed punishments on people who drank coffee, which included them being thrown into the sea or beaten.
In Europe, the Swedes declared all coffee-making equipment illegal in 1746 and then in 1777, in Prussia Frederick the Great declared that beer was superior to coffee as he wanted to prevent the possible collapse of the beer industry.
It is clear that since its discovery coffee has been both loved and hated.
If you found this article interesting, please check out this website, [http://www.herbs-treatandtaste.blogspot.com]http://www.herbs-treatandtaste.blogspot.com. You will find information about the food we eat and the way plants can be used as medicine. There are also some good fusion recipes to try (combining Mediterranean recipes and Asian ones). All the articles are well researched and the information they contain is reliable.
Article Source: [http://EzineArticles.com/?Unusual-Facts-About-Coffee&id=10003652] Unusual Facts About Coffee 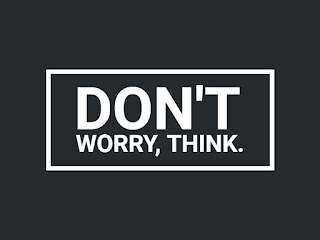 “The greatest orator, save one, of antiquity, has left it on record that he always studied his adversary’s case with as great, if not still greater, intensity than even his own. What Cicero practiced as the means of forensic success requires to be imitated by all who study any subject in order to arrive at the truth. He who knows only his own side of the case knows little of that. His reasons may be good, and no one may have been able to refute them. But if he is equally unable to refute the reasons on the opposite side, if he does not so much as know what they are, he has no ground for preferring either opinion. The rational position for him would be a suspension of judgment.”